The Redondo Beach Dog Park is located at the northern end of Dominguez Park. The facility consists of a turfed and fenced three acre dog run, including separate areas for large and small dogs. Amenities include benches and drinking fountains for both dogs and their humans. The park is open from dawn until dusk everyday except Wednesdays, when it is closed until noon for maintenance. For more information , you can visit the Friends of the Redondo Beach Dog Park Web site. 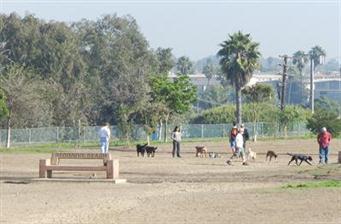 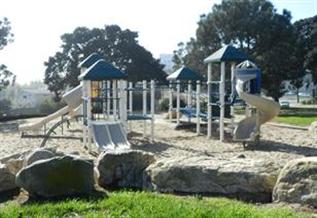 Heritage Court (302 Flagler Lane) includes two historic homes, the Queen Anne House and the Morrell House; a Victorian rose garden and courtyard; and a white picket fence and entry trellis. Both of the historic homes were relocated to the park from their original locations because they were scheduled for demolition. The Queen Anne House has been fully restored and houses the Citys Historical Museum. The hours of operation for the Museum are Saturday and Sunday 1:00 - 4:00 p.m. The Morrell House has been restored by the Redondo Beach Historical Society. 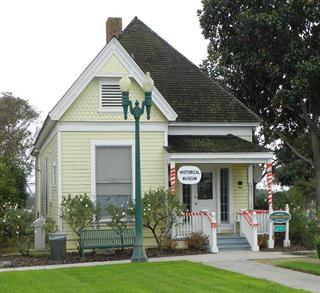 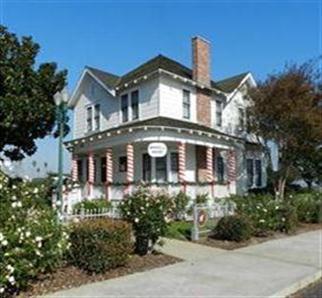 The South Redondo Little League field facility consists of a backstop, fencing, dugouts, portable stands, and concession/announcers stand. It is not lighted. 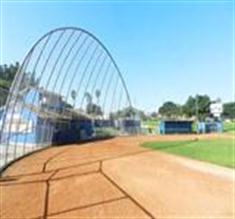