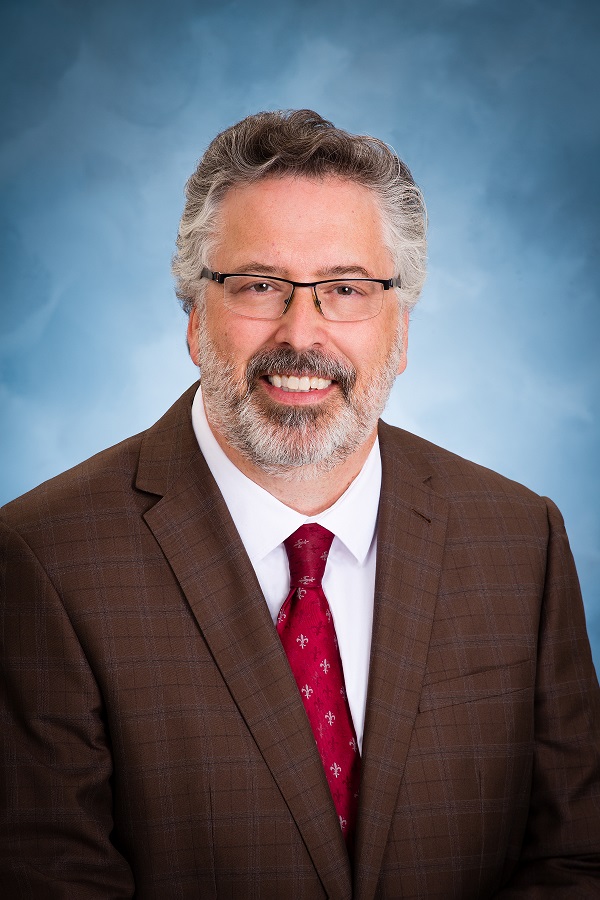 Mr. Hoefgen was appointed City Manager in January 2015 by the Mayor and City Council  following an open recruitment process.   Prior to becoming the Interim City Manager in April 2014, he was the Redondo Beach Community Services Director for approximately three years.

He previously served as the City Manager of Palos Verdes Estates (2007-2011) and as Assistant City Manager of Del Mar (1992-2007).  His prior work experience includes the City of Encinitas and working for two cities in Texas – San Antonio and University Park.  Hoefgen has a Bachelor of Science Degree in Education from Emporia State University and a Master of Public Administration Degree from the University of Kansas.

Joe serves on the Board of the Redondo Beach Chamber of Commerce, the Redondo Beach Round Table, and has volunteered with a number of civic and non-profit organizations over the years. Joe is married to his wife, Audrey, and they have two adult children, Michelle and Michael.

Send an email the City Manager.